Seeing F1 live doesn’t have to break the bank. Here’s our ranking of the Top 10 circuits on the 2021 Formula 1 calendar for General Admission access.

What is General Admission? 4. Circuit of The Americas 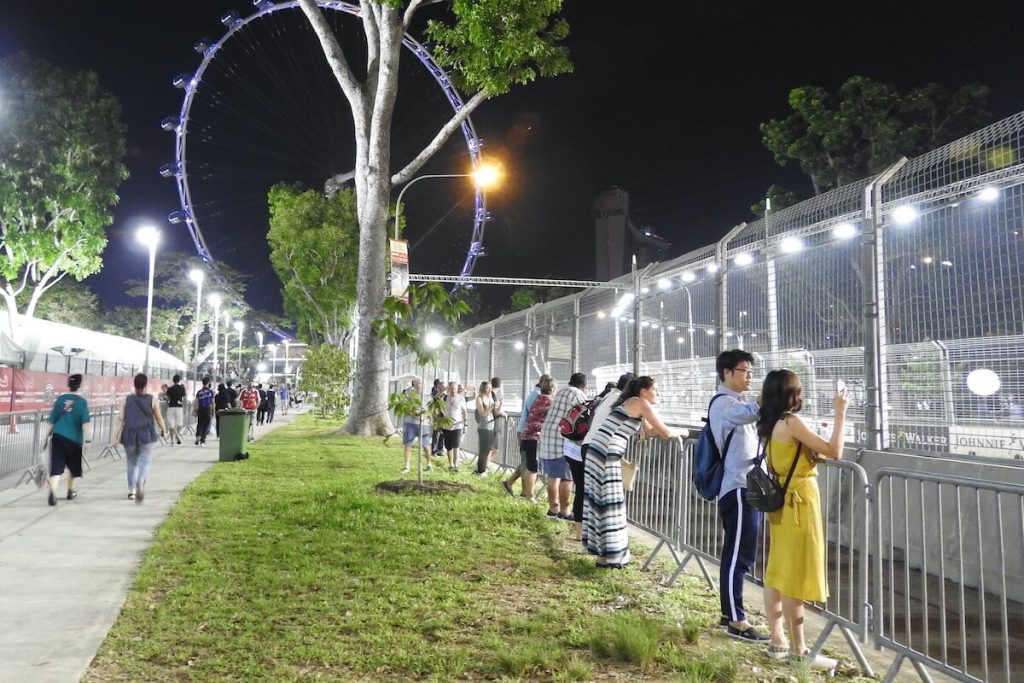 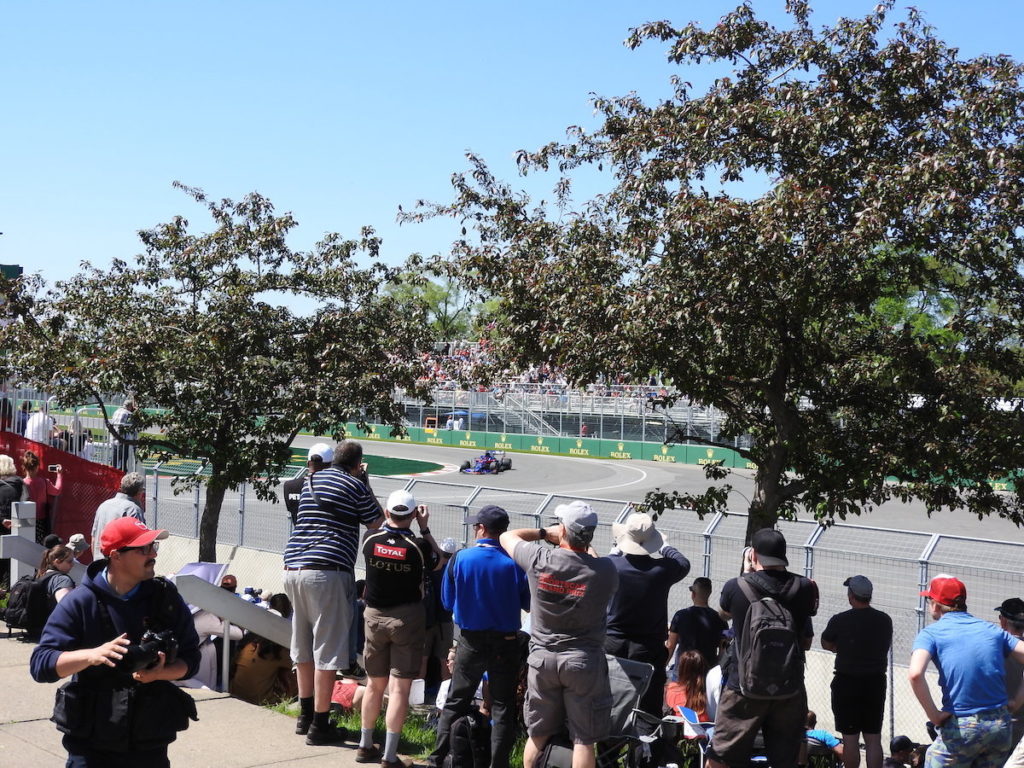 This ranking was originally published on August 18, 2016 and has now been fully updated. The author has personally experienced General Admission at nine of the ten tracks featured in the Top 10 during the past 5 years.

To come up with our Top 10 circuits for General Admission, we took into account several factors, including ticket prices, views, circuit facilities and whether Free Friday* was offered or not. We have eliminated around half of the current F1 circuits from the list, because they don’t offer ‘traditional’ General Admission tickets. To be considered for inclusion in our ranking, the General Admission ticket must offer access to all spectator areas of the circuit (apart from the grandstands), rather than a specific zone or zones. For that reason, we’ve eliminated the following races with restricted General Admission or seated tickets only from the ranking: Bahrain, China, Monaco, Azerbaijan, Russia, Japan, Mexico, Brazil & Abu Dhabi.

The following races do have a proper General Admission offer (or claim to have) but did not make the cut for the Top 10: France, Holland & Vietnam. The General Admission offer at Circuit Paul Ricard in France is decent, though you’ll end up covered in white dust and the weather is invariably really hot. Zandvoort has good General Admission views at present, but there’s a lot of new temporary grandstands going in for the 2020 Dutch Grand Prix.

*Some circuits offer ‘free’ or roaming access to most (or all) grandstands on Friday for General Admission ticket holders. Learn more here: Which F1 races offer Free Friday in 2020?