Every United States venue which has hosted Formula 1 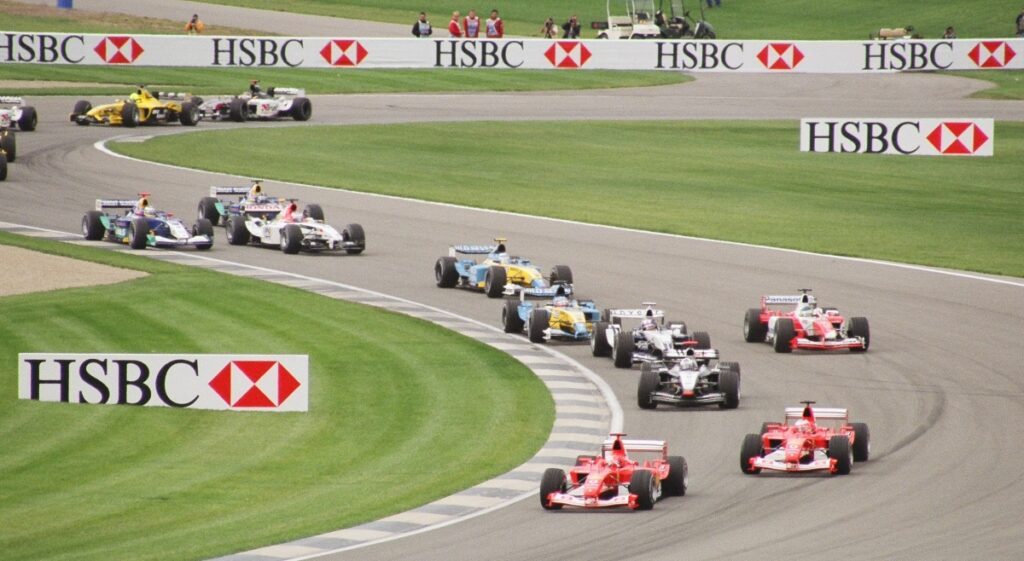 The Miami Grand Prix joins the Formula 1 calendar for the first time in 2022. The newly built Miami International Autodrome becomes the eleventh different circuit to have hosted an F1 race in the United States. Here are the other venues which have hosted Grands Prix in America.

In the past, Formula 1 has struggled to find a permanent home in the United States. Only two circuits have hosted more than ten rounds of the World Championship, with Circuit of The Americas set to become the third in 2022.

Formula 1 has raced on ten circuits across eight different states since the World Championship was founded in 1950, with Miami International Autodrome set to become the eleventh different F1 venue in the USA when it hosts the inaugural Miami Grand Prix in 2022.

Watkins Glen, in New York, has hosted the most F1 races, with 20 Grands Prix held at the track between 1961 and 1980. At the other end of the scale, Sebring, Riverside and Dallas all hosted just a single race. Read on to learn the story of every United States venue’s tenure on the Formula 1 calendar. 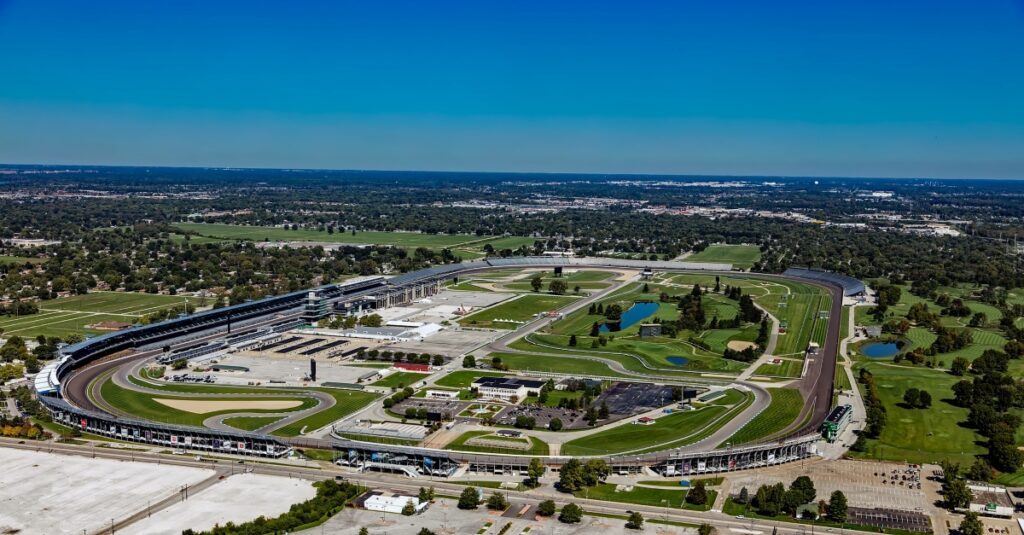 One of the oldest and most famous racetracks in the world, Indianapolis Motor Speedway is located in the Speedway suburb, in the Marion County, Indiana.

The track has been host of the Indianapolis 500 since 1911. The event was held as a round of the World Championship from 1950 to 1960, but it rarely attracted big F1 stars. Indianapolis re-joined the F1 calendar 40 years later as host of the United States Grand Prix from 2000 to 2006. Ferrari won all but two of the races at the track during that time.

The United States Grand Prix attracted controversy in 2005. The race started with a grid of just six cars due to tyre safety concerns. The events of that race tarnished F1’s reputation in the United States and the circuit did not sign a new contract to remain on the calendar beyond 2007. It would be another five years before F1 returned to the United States. Sebring International Raceway, most famous for hosting the annual 12 Hours of Sebring sportscar race, is located in central Florida. Until the 2022 Miami Grand Prix, this was F1’s only circuit in the Sunshine State.

Sebring hosted F1 only once, in 1959. It was the first United States Grand Prix to be part of the World Championship calendar. The race was won by Bruce McLaren, who became the youngest ever Grand Prix winner, aged 22 years, 3 months and 12 days – McLaren’s record would not be broken for over 40 years.

The event wasn’t a financial success for its organisers. It attracted only a small crowd; half of the normal attendance at the annual sportscar event. Located in California, Riverside International Raceway was a 5.3km track which was open from 1957 to 1989.

Alec Ulmann, organiser of the Sebring race in 1959, attempted once again to host the United States Grand Prix in 1960, this time on the opposite coast. Stirling Moss won the race, driving for Lotus.

Just like the previous year, there was little in the way of public support for the event. Only 20,000 spectators were in attendance on race day. Ulmann ended up paying out of his own pocket towards appearance fees and the winner’s prize of $7,500. Watkins Glen is located in the state of New York, some 40km northwest of the Big Apple.

After the failed attempts at Sebring and Riverside, F1 found a more permanent home at Watkins Glen, which was on the calendar from 1961 to 1980. To date, no other circuit has held the United States Grand Prix more times than Watkins Glen. 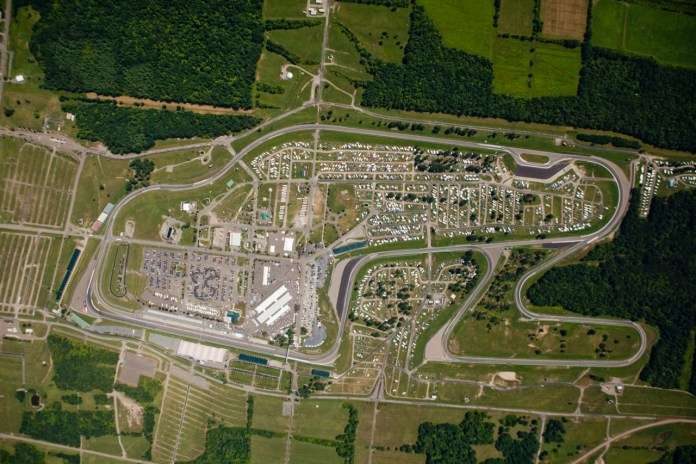 Resurfacing had been completed between the 1979 and 1980 races at the track, but it was not satisfactory to the drivers. A mix of safety concerns and dwindling attendance figures saw Watkins Glen fall off the calendar following the 1980 United States Grand Prix. F1 visited California for the first time since 1960, with Long Beach joining the calendar in 1976. The temporary street circuit was located in the city of Long Beach, just 45km south of Los Angeles.

Long Beach joined the calendar to complement the Watkins Glen race. It was referred to as the United States Grand Prix West, and held in the spring, to distinguish it from the season-closing New York race. Long Beach hosted eight races in total between 1976 and 1983. 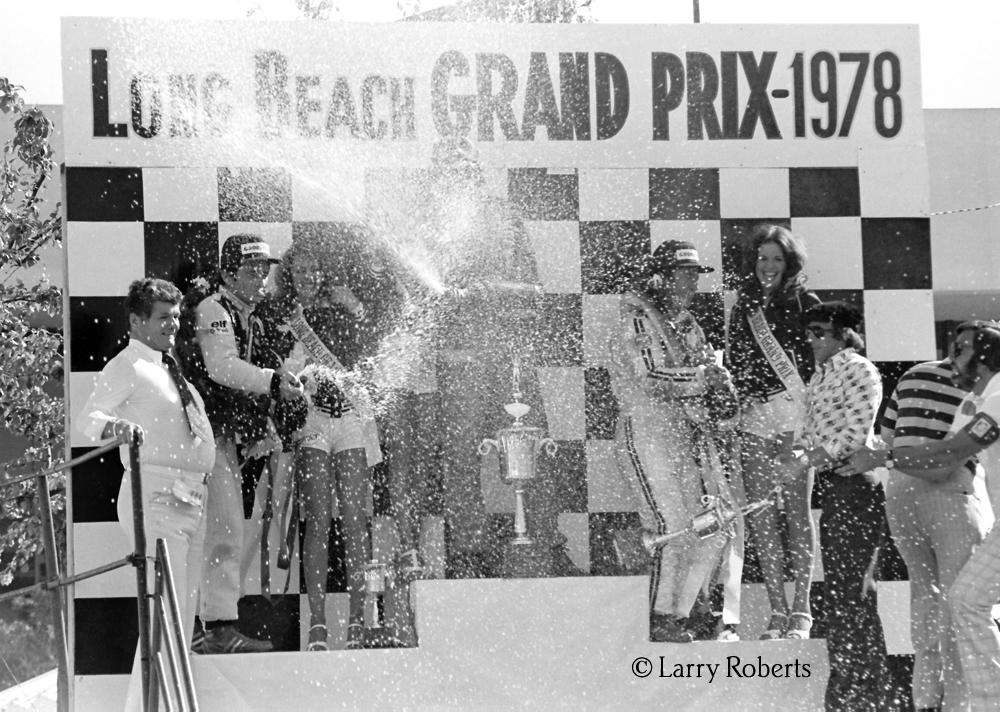 Despite proving popular among both drivers and fans, race organiser Chris Pook decided that IndyCar would be a cheaper and more popular investment for the beachside track. From 1984, the F1 race at Long Beach was replaced by the American open wheel series. The track remains a popular venue annually on the IndyCar calendar.

Read more: I was there for the 1978 United States Grand Prix West 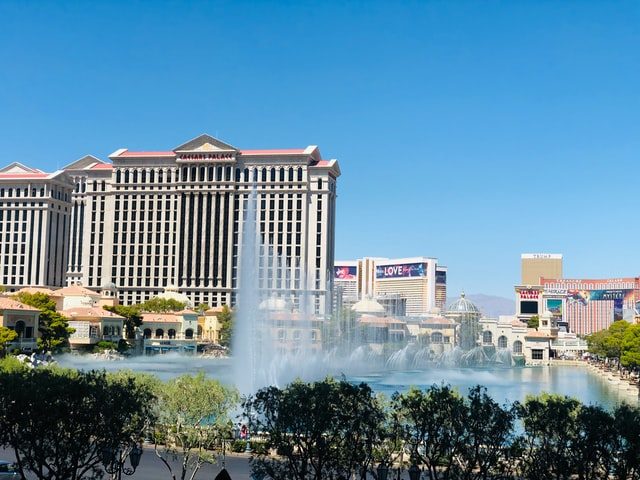 Joining the schedule to replace the Watkins Glen event, the Caesars Palace Grand Prix part of the Formula 1 calendar for two years, in 1981 and 1982. Both races saw World Champions crowned at the track, with Nelson Piquet and Keke Rosberg each securing their maiden titles.

For some reason, the parking lot of a hotel did not capture the imagination of the audience, or the drivers. Ridiculed as one of the worst tracks F1 has ever visited, the 1981 event resulted in a financial loss for the hotel and the 1982 race was held in scorching conditions. F1 will return to Las Vegas in 2023, with a night race on a circuit which takes in all of the sights of the city, thankfully not on a car park this time. 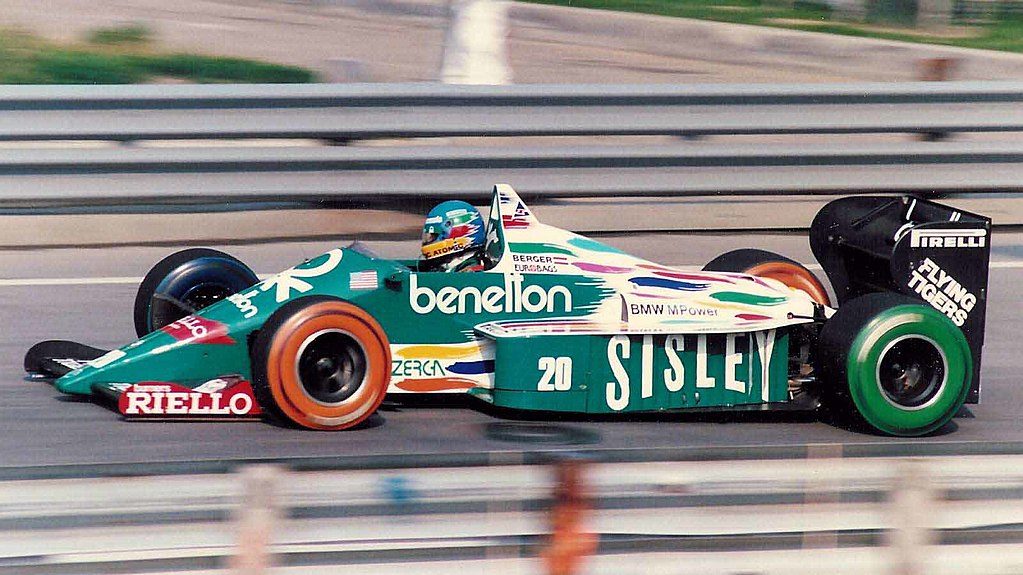 The city of Detroit in Michigan was host to the Detroit Grand Prix. Detroit Street Circuit was a 4km, 18-turn temporary street track.

The United States became the first country to host three Grands Prix in a single season in 1982. With Long Beach and Las Vegas also on the calendar, the Detroit Grand Prix joined that season and stayed on the schedule through to 1988, hosting seven races in total.

Back when it joined the calendar in 1982, race organisers wanted the Detroit Grand Prix to rejuvenate the image and perception of their city. By 1988, their objectives had been achieved and the city had outgrown the need for a Formula 1 race.

While governing body FISA decided that the temporary pit garage setup was inadequate, the track surface broke up over the 1988 Detroit Grand Prix weekend and this was to be the final race on the circuit. The Detroit race was expected to move to a new venue at Belle Isle from 1989, but the circuit never materialised. F1’s first visit to Texas came 28 years prior to Circuit of The America’s addition to the calendar. A temporary circuit in Fair Park, east of downtown Dallas, was host to the 1984 Dallas Grand Prix.

The Dallas Grand Prix was on the calendar for just a single season, in 1984. Held in very hot conditions, Keke Rosberg took victory.

The baking temperatures wreaked havoc with the track surface at Fair Park. The tarmac crumbled under the intense heat and the track became undrivable as the race weekend went on. Following emergency repairs – which took place throughout Saturday night and carried on until 30 minutes before the race start – 90,000 fans were gathered for the Grand Prix.

The track deteriorated throughout the race and the drivers struggled with heat exhaustion. Nigel Mansell famously pushed his car over the line in this race, collapsing just before reaching the finish line. The track surface and the drivers’ health were factors in the event not returning to the calendar. The race was replaced by the Australian Grand Prix in Adelaide from 1985.

In the heart of Phoenix, in Arizona, race organisers at the Phoenix Grand Prix Circuit had high hopes of boosting Phoenix’s appeal as a major tourist destination by hosting a Formula 1 race on their city streets.

The removal of the Phoenix race came as a surprise to race promoters, who had been assured by Bernie Ecclestone that the United States Grand Prix would remain on the calendar in 1992.

In October 1991, the race was cancelled with no real explanation given. The race’s slot on the calendar was taken by the South African Grand Prix. After the cancellation of the Phoenix event, Formula 1 did not return to the United States until the turn of the millennium. In 2019, a mural was painted near where the circuit was located, depicting Ayrton Senna wearing his famous yellow helmet. Senna won two of the three races held at the track.

Circuit of The Americas 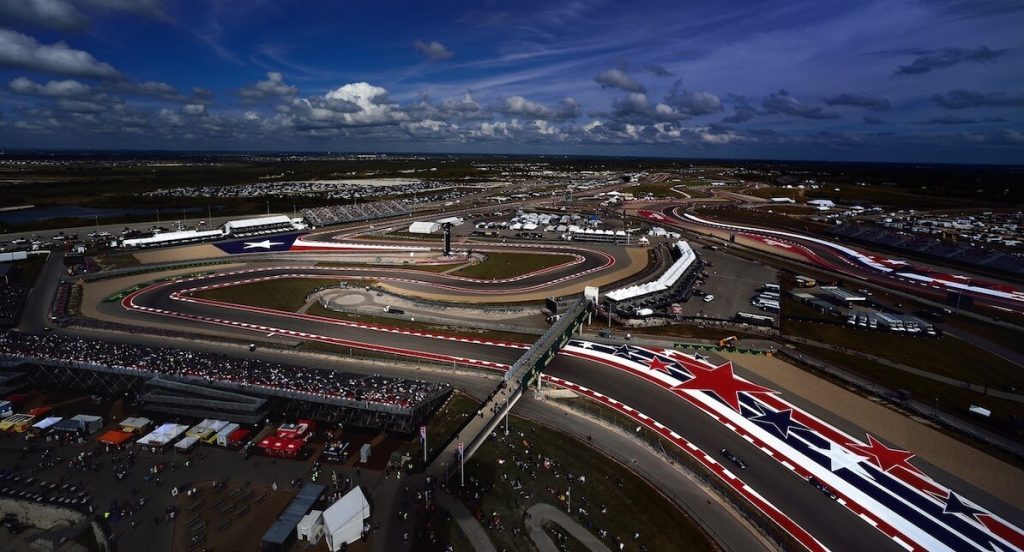 Circuit of The Americas (better known as COTA) is located just outside of Austin, Texas.

When did it first host F1?

How long will it stay on the calendar for?

COTA’s attendance figures are growing year-on-year. The 2021 race had a weekend attendance of 400,000 – the biggest of the season. The event’s growing popularity was one of the factors in recently securing COTA’s place on the F1 calendar until at least 2026. When did it first host F1?

The inaugural Miami Grand Prix is set to take place on May 6-8.

How long will it stay on the calendar for?

The Miami Grand Prix has an initial contract to remain on the calendar for the next ten seasons, through to 2031.