After years of speculation, Formula 1 will finally race in Miami for the first time in May 2022. The addition of the Miami Grand Prix means that F1 will race twice in the United States in 2022. The United States Grand Prix will also take place at Circuit of The Americas in Texas in October, subject to the signing of a new race contract. It will be the first time two races have been held in America in a single season since 1984, when Grands Prix in Dallas and Detroit were held back-to-back in the early summer. Formula 1’s Miami Grand Prix will take place in Miami Gardens, around 25km north of downtown Miami. The temporary 5.4km Miami International Autodrome will run around the Hard Rock Stadium, home of the Miami Dolphins. The 19-turn circuit will be driven at an average speed of 222km/h.

Liberty Media and the bid for a Miami race

Since Liberty Media’s takeover of Formula 1 in 2017, one of the new owners’ priorities has been to secure a second Grand Prix in Americathe USA. Months after the buyout, then F1 chairman Chase Carey name-checked Miami, New York, Los Angeles and Las Vegas as potential destination cities which he had interest in the sport visiting. Between 2017 and the announcement that the Miami Grand Prix would join the calendar, some 75 circuit designs were explored for the race, with 36 of those being simulated. One idea, which was quickly deemed unviable, was to have the circuit run through the Port Miami Tunnel.

Plans for the Miami Grand Prix were delayed on numerous occasions by local opposition. Originally, it was hoped that the event would be held in the Biscayne Boulevard area, with the circuit running around the American Airlines Arena. Despite an F1 Fan Festival in the area in October 2018, which attracted 80,000 fans, plans for a race in downtown Miami were eventually shelved in April 2019.

Read more: How Formula 1 secured a race in Miami.

In October 2019, a new location for the race was announced, with an agreement in principle signed for the Miami Grand Prix to take place on a circuit situated in Miami Gardens, near the Hard Rock Stadium. The plans were amended in early 2020 to meet a number of demands, including a new layout which did not incorporate 199th Street to avoid traffic disruption and an agreement that there would be no on-track action before 3pm on the Friday of the Grand Prix weekend to ensure there is no disruption to local schools. A year later, in April 2021, it was confirmed that the Miami Grand Prix would join the Formula 1 calendar in 2022.

While 2022 will mark the first Miami Grand Prix, it is not the first time that the Grand Prix title has been given to a race held in the city. The very first Grand Prix of Miami took place in 1926. It was held on a board track – a banked oval course, the surface of which was made up of wooden planks. Board track racing was popular in the United States in the 1910s and 1920s, but the Fulford–Miami Speedway was used as host of the Grand Prix of Miami only once. The facility was destroyed by a hurricane only seven months after it hosted Miami’s inaugural Grand Prix. Since then, Miami has hosted plenty of other motorsport events. The Grand Prix of Miami returned as a sports car event in the Bayfront Park area of downtown Miami in 1983, while CART and IndyCar have both raced in the city at Tamiami Park, Museum Park and the Homestead–Miami Speedway.

F1’s only other race in Florida

This will be the first Miami Grand Prix, but not the first time that Formula 1 has raced in the state of Florida. F1’s last visit to the third-most populous state in the USA came in 1959, when Sebring International Raceway hosted the first World Championship United States Grand Prix. 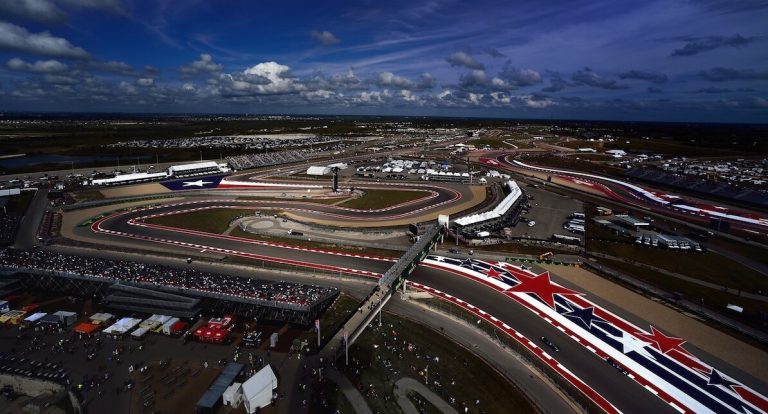 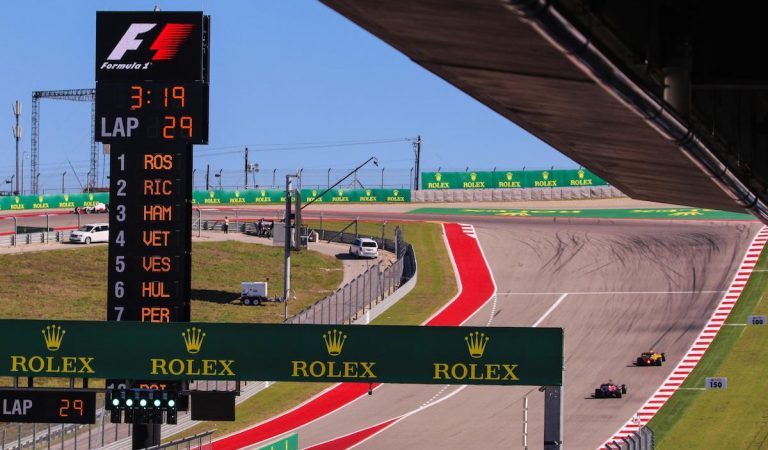 Though tickets have not yet gone on sale, there is huge interest in the Miami Grand Prix. The event is expected to become a flagship event for Formula 1, attracting big name celebrities akin to the Monaco Grand Prix.

The Miami Grand Prix joins the Formula 1 calendar on a ten-year contract. Managing Partner of the Miami Grand Prix Tom Garfinkel says that he is open to other series such as IndyCar and NASCAR visiting the track in future – though scheduling issues may prevent that from being an option.