How to get to Monza for the 2021 Italian Grand Prix 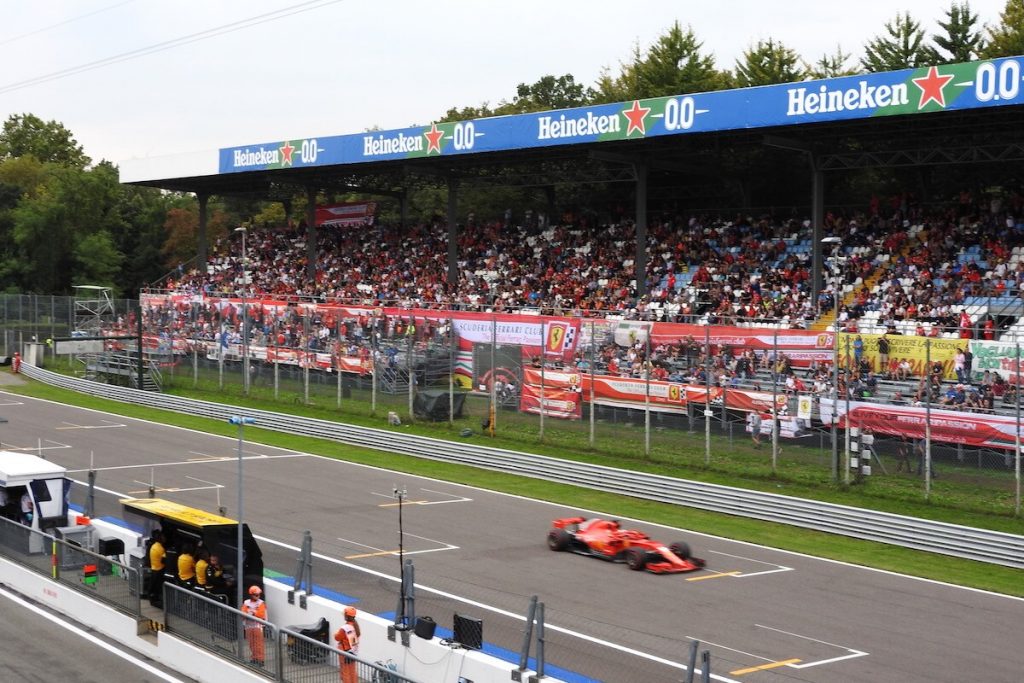 The best ways to get to Monza for the 2021 Italian Grand Prix on September 10-12, Advice on flights, local trains, buses, driving and trackside shuttle buses.

Please Note: This post will be updated with current travel information closer to the 2021 Italian Grand Prix.

It’s not hard to get to Milan for the Italian Grand Prix; the city is well connected by air, road and rail with the rest of Europe and beyond. The race itself takes place at Monza Park, around 16km (10 miles) north of Milan’s city center. The best way to get to the circuit is by train, from both Milan and nearby cities such as Bergamo. Driving is also worth considering, but the local traffic can get pretty bad on race weekend.

Connect with fellow fans, ask advice and share trips to and from Monza: join our new Facebook Group for fans going to the Italian Grand Prix at Monza. 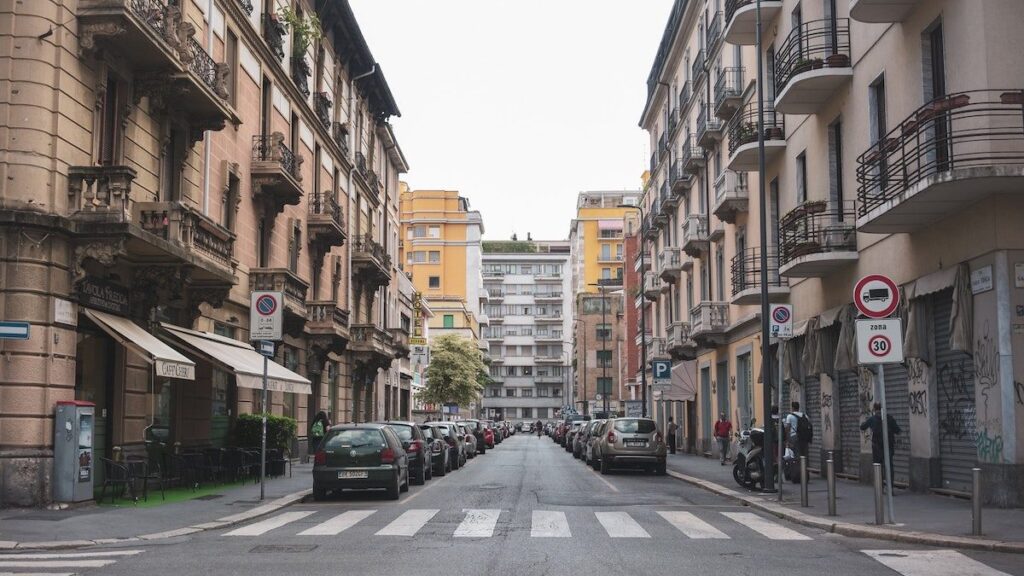 Italy has a good motorway network, but the tolls can get quite expensive. Different companies operate different sections of motorway, so sometimes you pay a set fee for a particular section, other times a rate per km. As a guide, expect to pay around €8-10 per 100km. The tolls themselves can take a bit of getting used to; remember to take the white lane/s to pay with cash or a credit card. Take a ticket when entering the motorway and pay as you leave. The majority of toll exits are automated, but an English option is available and it’s not too difficult to work out. Hiring a car is a great way to see Italy, especially if you’ve got some extra time to explore.

How to get to Monza

The best way to get to Monza on Grand Prix weekend is to take one of the regular trains from the large stations in central Milan to Monza railway station, then a shuttle bus to the circuit. The downside is that this involves a lot of walking; 20-30 minutes from the shuttle drop-off points to the circuit entrances, plus anywhere from 10-40 minutes to get to your seat inside the circuit. A taxi (or Uber) from central Milan should set you back around €40-60, but there’s a chance you will get held up in traffic on the small local roads next to the circuit. Driving is another option, though be aware that the local streets around Monza are closed to general traffic on race weekend, and you’ll be directed to one of the many car parks around the outside of Monza park.

The pick up point for taxis is located at Via Cesana and Villa in Biassono (near the gas station). Download appTaxi to get a taxi via your smartphone or call +39 039 36379.

Trains to Biassono-Lesmo (Race Day Only)

Three shuttle bus lines service the circuit. The Black line runs from the Monza railway station to the circuit, the Blue line serves carparks to the north and east of the circuit, and the Green line serves carparks to the south and east. If you are parking near Biassono (to the west) then you need to walk to the circuit. Do not leave any items of value in your car when parking near Monza, as thieves do target vehicles on Grand Prix weekend. If you have hired a car, make sure you’ve purchased the most comprehensive insurance. More information about the shuttle buses is here. Check the maps below for the exact shuttle routes. 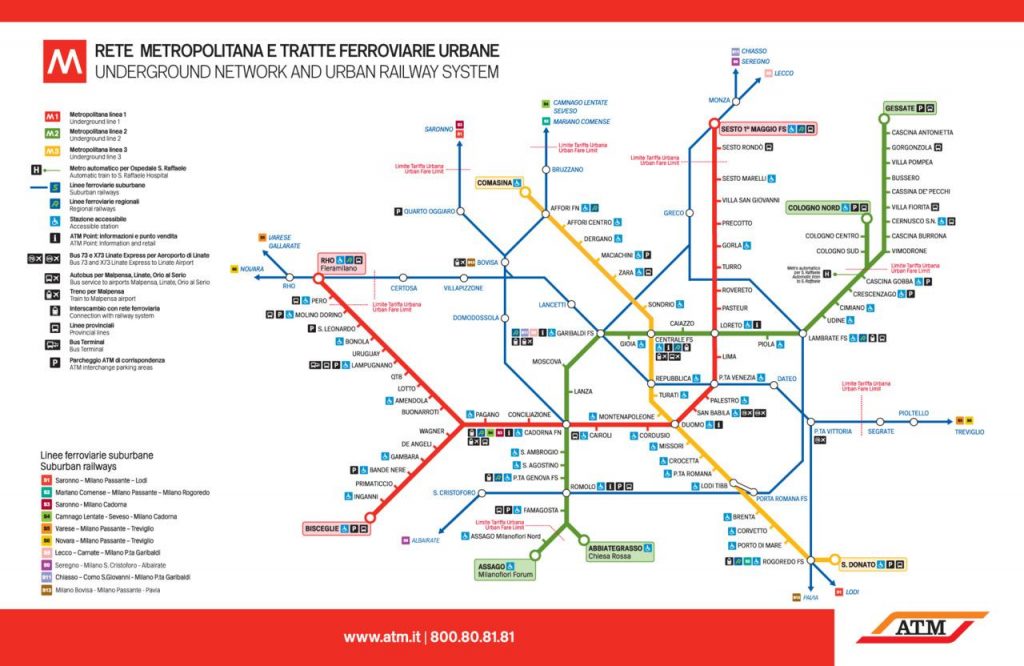 Getting Around in Milan

Milan has an excellent public transport system. The metro has four underground lines and trains run from 6am to midnight. Tickets cost just 1€ per trip or you can buy a ticket valid for one day (€3.50) or two days (€5) which is also valid for trams and buses in the metro area (but not for the trains to the circuit). More information is on the ATM website.

Click Here for detailed information on arriving and departing Milan, including how to get from Milan’s three airports (Malpensa, Linata, Orio al Serio) to the city center. Further advice about getting around in Milan can be found here, including the lowdown on taking taxis as well as information about the city’s bike sharing scheme.

Been to Monza? Leave a comment with your tips on getting to the circuit!