Autodromo Imola is located in the picturesque northwest of Italy, in the suburbs of the historic town of Imola. The name of the race derives from the region in which the circuit sits – Emilia Romagna. The area is well connected by air, road and rail. 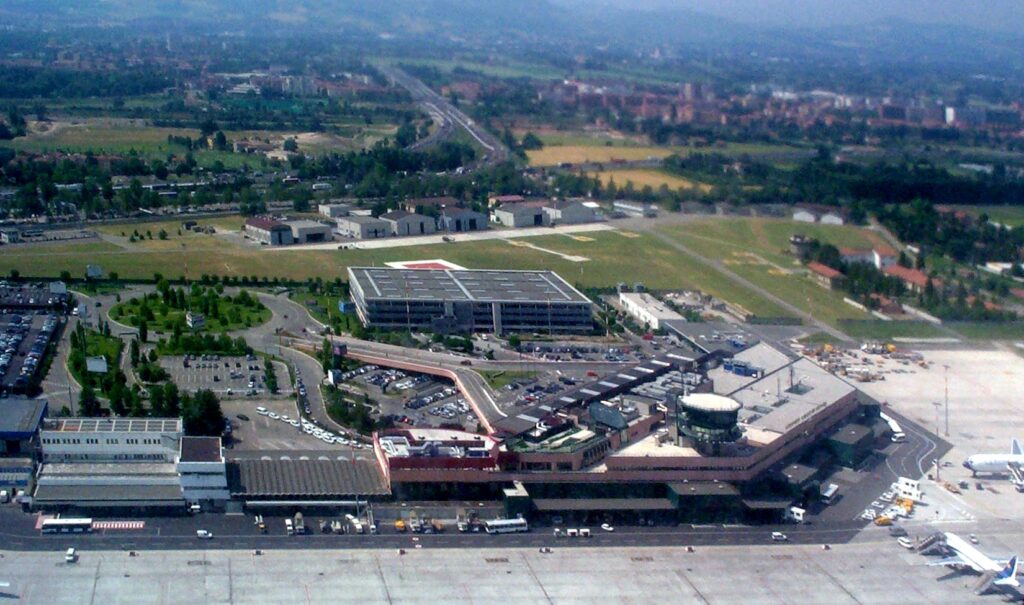 Bologna Guglielmo Marconi Airport (BLQ) is the closest major airport to the Imola circuit. The airport is located 50km west of the track. The Bologna airport ranks among one of Italy’s busiest on an annual basis, offering access to an extensive list of European destinations. It is a major hub for budget airline Ryanair. The city centre of Bologna is around 10km from the airport and is easy to reach via the Marconi Express monorail line. There are also a number of bus shuttle services from the airport to surrounding towns in the region.

A few miles from the centre of seaside resort Rimini, Federico Fellini International Airport (RMI) is situated 90km to the east of Imola. Though smaller than the Bologna airport, Rimini is another great option to fly to, especially for those visiting from Europe.

Parma Airport (PMF) is 140km east of Imola and is served by domestic and international flights.

Forli Airport (FRL) is 45km east and the closest airport to the Imola circuit. However, travel options here are limited. The airport provides domestic links to other Italian cities, which may prove useful if you’re making an extended trip to the country. There are also flights to Lodz, Poland and Tirana, Albania, with future plans for the airport to be linked with more of Europe’s bigger cities.

Imola is also within driving distance of Italy’s larger cities, such as Florence and Milan. Milan’s Malpensa Airport (MXP) is another good option for long haul flights outside of Europe. It is around 300km north west of the Imola circuit.

How to get to Autodromo Imola 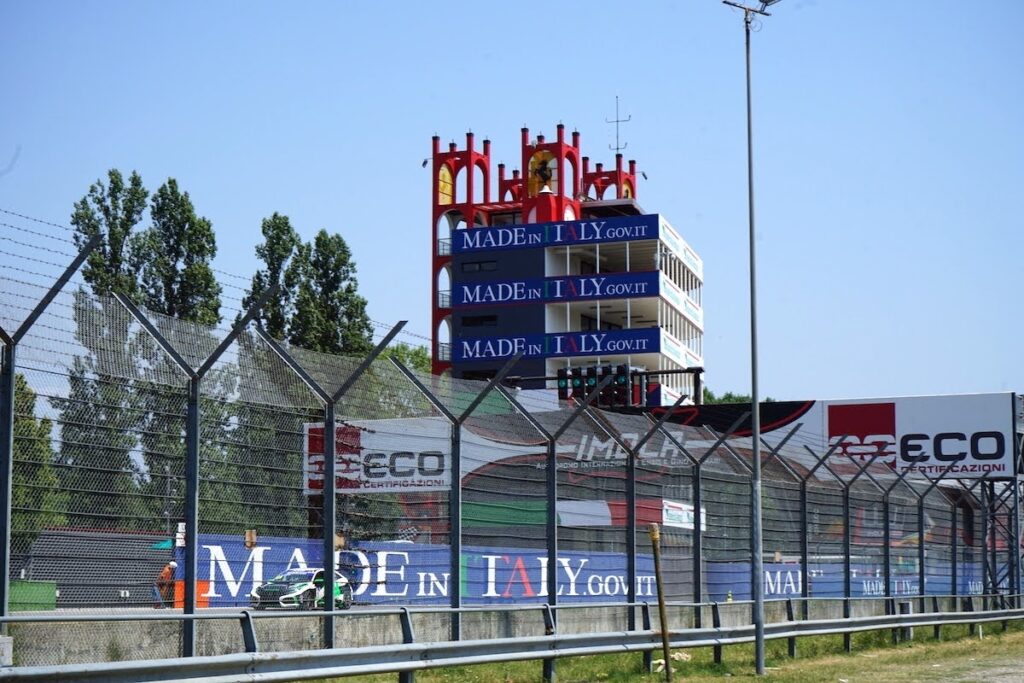 Hiring a car is perhaps the easiest way to travel to Autodromo Imola during your trip to the Emilia Romagna Grand Prix. From Bologna city centre, the circuit can be reached via the E45 toll road. The journey should take just less than an hour, but travel times may increase due to race weekend traffic. You will also use the E45 road to access the circuit if you are travelling to the track from Rimini.

If you’re staying in Bologna, you can access Imola via train. Imola’s train station (Trenitalia Spa) is a 30-minute walk from the circuit. A direct train journey from Bologna to Imola takes around 20 minutes. Trains depart frequently and the journey will cost under €4 for a one-way ticket. Further afield, Imola is also connected via train from both Florence and Milan.

For a hassle-free travel experience, book a taxi from your hotel to the circuit. Your hotel will be able to supply you with reputable local taxi firms. Uber also operates in the area.

Imola is situated in the heart of ‘Motor Valley’. The surrounding area is home to four international racing circuits, the factories of some of the most famous Italian motorsport brands – including Ferrari – plus a plethora of museums and collections. 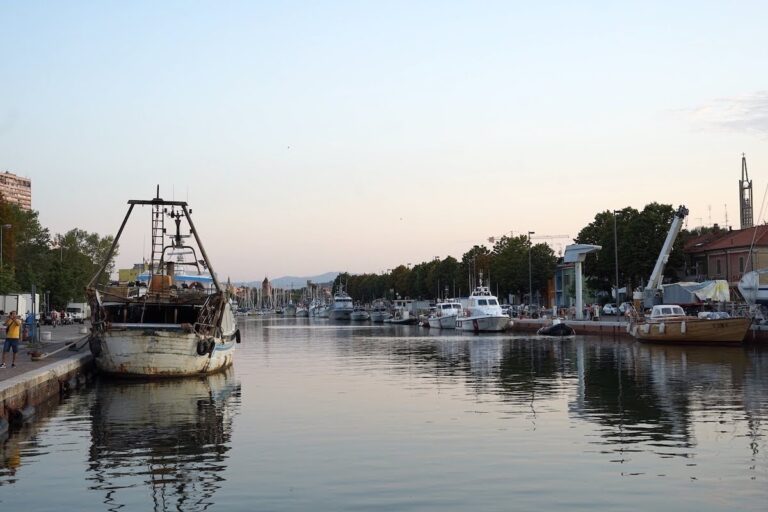 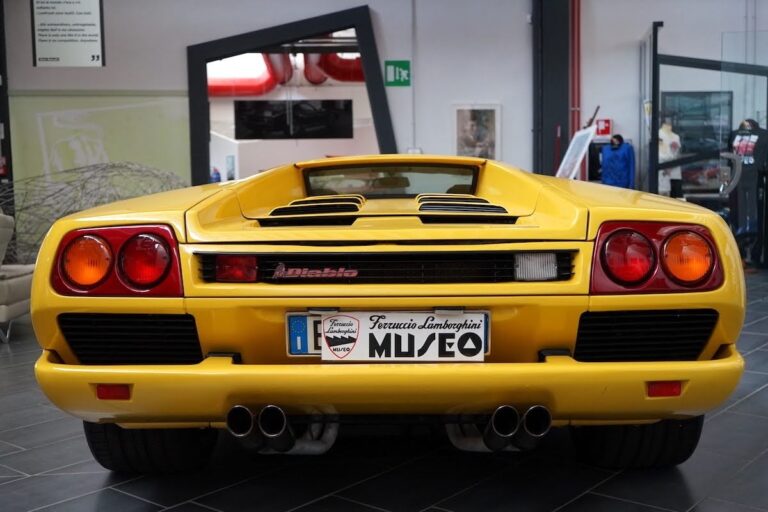 You can learn more about Motor Valley in our guide to the best things to see and fo away from the circuit during your trip to the Emilia Romagna Grand Prix.

Do you have any tips on travelling to Imola? Leave a comment below!