W Series has announced details of its 2022 calendar. The all-female series will contest ten rounds this year, once again racing on the Formula 1 support bill.

W Series returns for its third season of racing in 2022. The latest season will consist of ten rounds, all taking place as part of Formula 1 weekends. The new campaign will begin with a double header of races at the Miami Grand Prix, at which W Series will become one of the first racing series to compete on the all-new Miami International Autodrome, which is located at the Hard Rock Stadium. 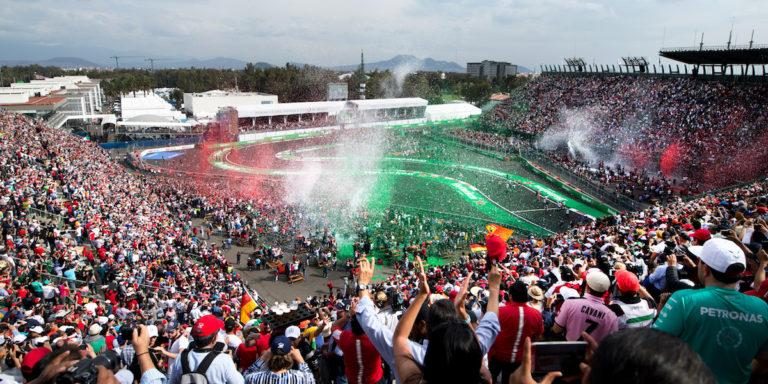 W Series will visit a further four new tracks in 2022 – Circuit de Barcelona-Catalunya, Circuit Paul Ricard, Suzuka and Autodromo Hermanos Rodriguez. The latter was scheduled to host the final round of the 2021 season, but plans were ditched due to “logistical challenges” in favour of a double-header season finale at Circuit of The Americas. This year’s season finale, a support event at the 2022 Mexico City Grand Prix, will be a double header.

There are three returning venues on the 2022 W Series. Silverstone, the Hungaroring and Circuit of The Americas will host W Series racing for the second time, each having hosted rounds in 2021.

W Series CEO Catherine Bond Muir says that the calendar’s third season – and its debut race in Asia – marks the next step in making the series a “global movement”:

“I am delighted that we will be returning to the Circuit of the Americas, Silverstone and Hungary in 2022, and excited to take W Series to Miami, Spain, France, Mexico and Japan for the first time – the latter representing another landmark achievement for W Series as we make our debut in Asia. We have always stated our intention to make the series a truly global movement and this calendar is the next step towards achieving that.

“Our season-ending round at the Autódromo Hermanos Rodríguez promises to be a very special weekend indeed and I can’t wait to see the 2022 W Series champion crowned in the iconic Foro Sol Stadium.”

Will Chadwick return to defend her title? 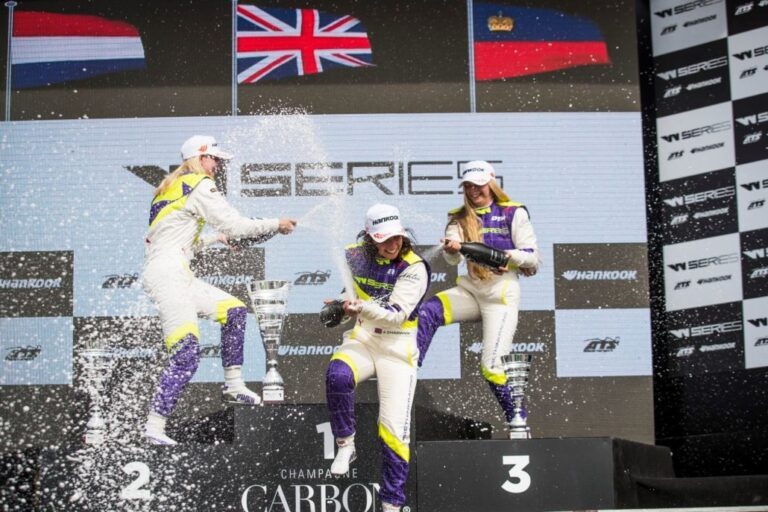 Jamie Chadwick is the reigning W Series champion, having won the title in both 2019 and 2021. As per the regulations, the top eight in last year’s standings are guaranteed a spot on the 2022 grid. However, the driver line-up for the upcoming season has not yet been announced. In November 2021, Chadwick stated that she had no plans to return to the series in 2022 however, in February, Chadwick was confirmed to be driving with Jenner Racing and defending her title.

Other races on the F1 support package in 2022 Formula 1 is set to have a packed support bill in 2022. In addition to W Series, the Formula 2 and Formula 3 calendars have recently been confirmed. F2 will appear at 14 races on the 2022 calendar, while F3 will race at nine rounds. The two junior categories revert to a two race format in 2022 and will once again race alongside each other at the same F1 weekends.

Porsche Supercup is also expected to return as support at European races in 2022, in-keeping with its long standing agreement with Formula 1.

Will you be watching W Series in 2022? Are you attending a race at which the series is on the support bill? Leave a comment below!