Dutch Grand Prix to return to F1 calendar in 2020 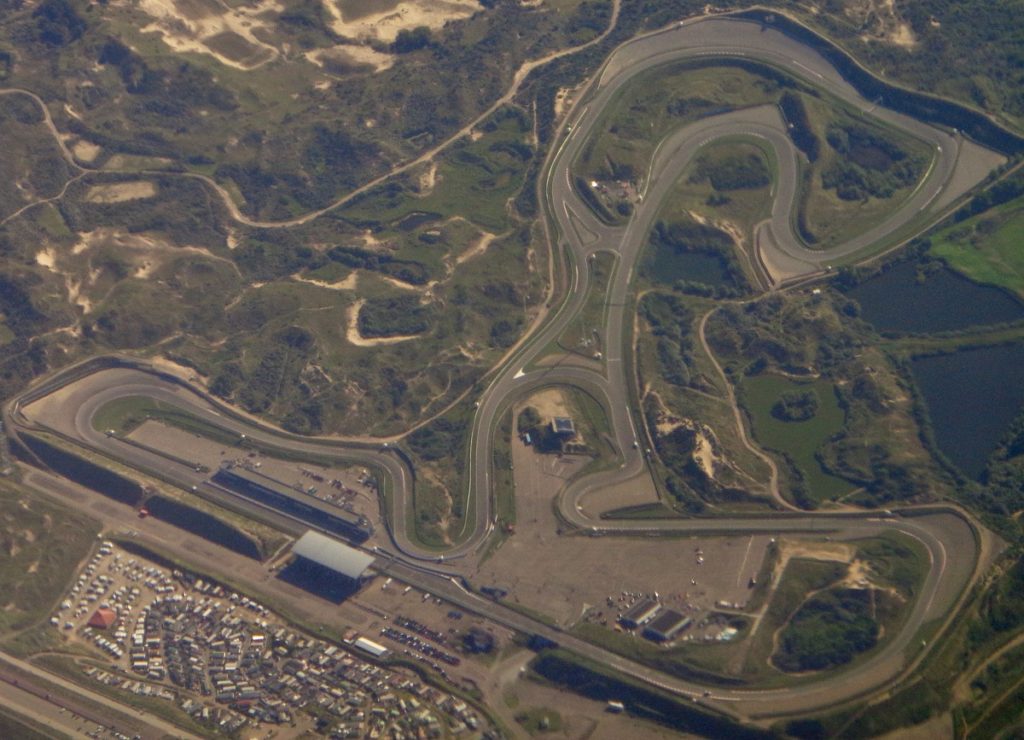 The Dutch Grand Prix will return to the Formula 1 calendar in 2020. Zandvoort, which previously hosted the event between 1952 and 1985, will make a return to the calendar following a 35-year absence.

After months of speculation, the return of the Dutch Grand Prix has been confirmed. The 2020 race weekend will take place in May, and is expected to replace the Spanish Grand Prix as the first race of the traditional European season. The Dutch Grand Prix will be one of two new events in the opening stages of the 2020 season, with the Vietnamese Grand Prix in Hanoi also set to take place in April. The Zandvoort circuit, situated 40km west of Amsterdam on the North Sea coast, will host the event. The track was the sole host of the 30 previous Dutch Grands Prix.

The race returns as part of a three-year deal, with Heineken acting as the title sponsor. At the launch, Chase Carey expressed the importance of an event in the Netherlands following the resurgence of the sport’s popularity in the country:

“From the beginning of our tenure in Formula 1, we said we wanted to race in new venues, while also respecting the sport’s historic roots in Europe. Next season therefore, we will have a brand new street race that will be held in the Vietnamese capital of Hanoi, as well the return to Zandvoort, after an absence of 35 years; a track that has contributed to the popularity of the sport all over the world. In recent years, we’ve seen a resurgence of interest in Formula 1 in Holland, mainly due to the enthusiastic support for the talented Max Verstappen, as seen from the sea of orange at so many races. No doubt this will be the dominant colour in the Zandvoort grandstands next year.”

Undoubtedly, Max Verstappen’s presence on the Formula 1 grid has been a big factor in igniting interest in the sport in the Netherlands. Verstappen is the only Dutch to driver to win a Formula 1 race, and his legion of Dutch fans have boosted attendance figures at races across Europe since he made his debut in 2016. As it stands, Carel Godin de Beaufort and Gijs van Lennep are the only Dutch drivers to score a point in their home race, each finishing sixth in 1962 and 1973 respectively – but Verstappen will be hoping to become the third to do so in 2020.

The potential return of the Dutch Grand Prix has been discussed since Verstappen’s rise to prominence. In the past year, both Zandvoort and the TT Circuit Assen have shown interest in hosting the event. In the end, Zandvoort was the only viable option.

Drivers have already expressed concern at the potential lack of overtaking at the track. In the press conference ahead of the 2019 Spanish Grand Prix, Pierre Gasly said he was looking forward to the “really challenging” layout, but admitted that the track was “really narrow”. Meanwhile, George Russell rated the circuit in his top five favourite tracks:

“I think it’s a really incredible circuit, it’s got so much character. Obviously, safety is incredibly important these days in Formula 1 but I just truly hope we don’t get rid of the gravel run-offs in Zandvoort in the two high-speed corners because that’s what makes the circuit so daunting and so incredible to drive.”

A high percentage of the drivers on the grid have recent experience at the Zandvoort track, with it having being a regular feature on the F3 calendar. Until 2016, the circuit held the annual Masters of Formula 3 race, which was won by Lewis Hamilton in 2005, Nico Hulkenberg in 2007, Valtteri Bottas in 2009 and 2010, Max Verstappen in 2014 and Antonio Giovinazzi in 2015. Kevin Magnussen and George Russell also took podium finishes in the event in 2011 and 2015 respectively, while Romain Grosjean started from pole in 2007. Other entrants in the event from the 2019 F1 grid are Robert Kubica, Daniel Ricciardo, Carlos Sainz and Alexander Albon.

Will you be attending the 2020 Dutch Grand Prix? Are you happy to see Zandvoort return to the calendar? Leave a comment below!