5 Talking Points ahead of the 2019 Canadian Grand Prix

Who’ll come out on top in the battle at Mercedes? Will Ferrari or Red Bull be able to challenge for victory? And how will Lance Stroll get on at his home race? Here are the talking points ahead of the 2019 Canadian Grand Prix weekend!

Mercedes’ streak of 1-2 finishes ended in Monaco, but both Lewis Hamilton and Valtteri Bottas finished on the podium in the principality. With Hamilton winning and Bottas finishing third, the five-time champion extended his lead at the top of the Drivers’ Championship to a healthy 17 points.

The battle between the Mercedes pair should be interesting this weekend, with both Hamilton and Bottas having impressive form at Circuit Gilles Villeneuve. Hamilton could surpass Michael Schumacher’s record of six poles at the track, and equal his record of seven Montreal victories, while Bottas has finished on the podium at the Canadian Grand Prix in all of the last four seasons.

Toto Wolff has been cautious with his expectations for the weekend, stating that the track’s long straights could favour Mercedes’ opponents and the race could be “a huge challenge”. Meanwhile, Hamilton has said that he expects Mercedes to bring their first engine upgrades of the year to the track this weekend. Will the team’s dominance continue?

Ferrari not ready to fight

Rumours have been rife in the past few weeks that Sebastian Vettel will retire at the end of the season, and his Ferrari seat will be taken by a certain Spaniard. Vettel has denied these claims in the run up to the Canadian Grand Prix, saying that he has unfinished business at Ferrari.

There’s a consensus that things aren’t too happy in the Ferrari camp at the moment, a feeling heightened by their inability to beat Mercedes, plus Charles Leclerc’s Monaco misery, where he was eliminated in Q1 and then failed to finish the race. Team Principal Mattia Binotto isn’t too optimistic about there being any improvements from the team’s car in the coming races. Following an engine upgrade which was brought forward to the Spanish Grand Prix, Binotto says the team “haven’t got any more changes coming on the car that will have a significant effect on the problems we have encountered since the start of the season”.

Can Red Bull challenge for the win?

Max Verstappen provided much of the entertainment in the Monaco Grand Prix, crossing the finish line just half a second behind Lewis Hamilton. Despite his efforts, the Dutchman was demoted to fourth in the final order following a five-second penalty for an unsafe release from his pit box. Nevertheless, the Red Bull driver has been consistently impressive so far in 2019, and is currently on a fifteen-race streak of top five finishes.

It certainly seemed that in Monaco Red Bull could bring the fight to Mercedes more than Ferrari were able to. Verstappen, who scored his first Canadian Grand Prix podium last season, isn’t so optimistic about his chances for this weekend and expects Ferrari to give them a greater challenge.

Red Bull have won the Canadian Grand Prix twice; Sebastian Vettel won in 2013 and Daniel Ricciardo took his maiden Formula 1 victory at the Circuit Gilles Villeneuve in 2014. Can they challenge the Mercedes pair again this weekend and can Max maintain his impressive run of form? 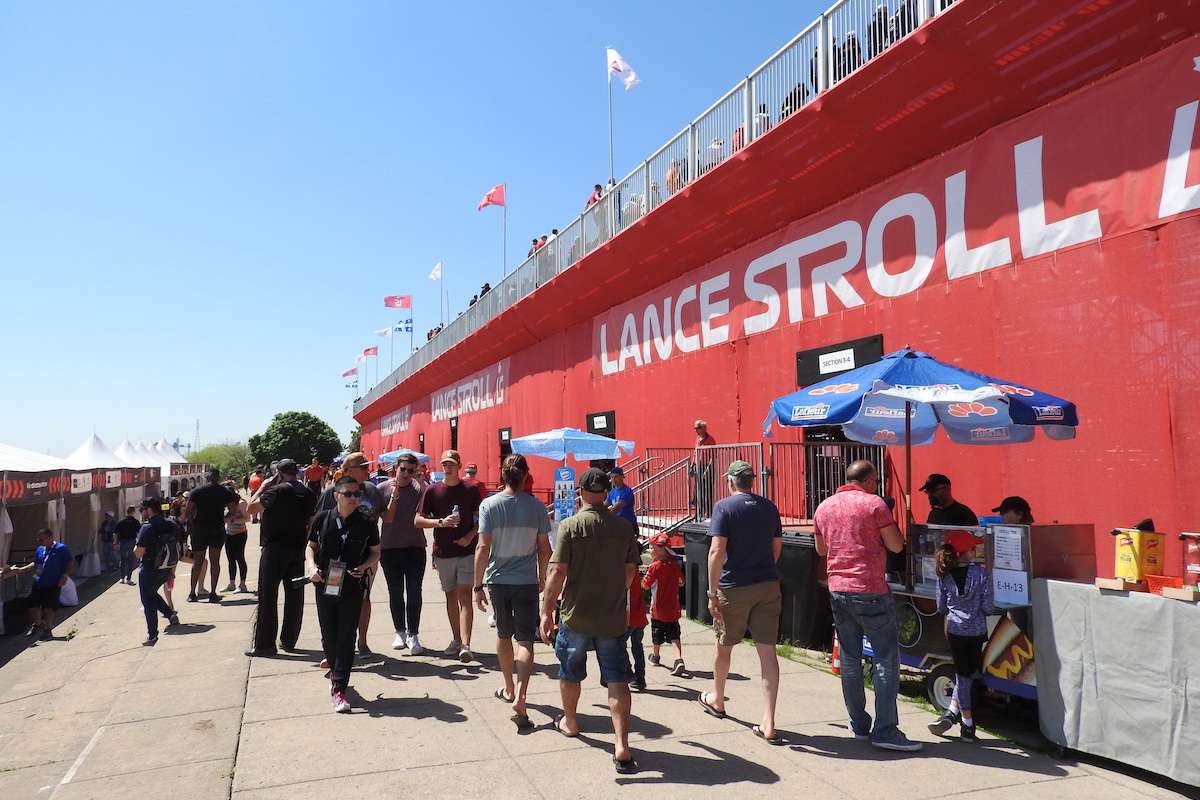 Lance Stroll heads to his home race following a difficult Monaco weekend, where Racing Point were only quicker than Williams in qualifying. While team-mate Sergio Perez finished twelfth, Stroll managed only sixteenth in the race, following his tenth consecutive Q1 exit.

The Canadian has had mixed fortunes in his two home race appearances so far. With a ninth-place finish in 2017, Stroll scored the first points of his Formula 1 career. Things weren’t as rosy last season, as he collided with Brendon Hartley on the first lap, forcing him into retirement. Stroll has scored points on just three occasions in the last 23 races, all being ninth place finishes. Will he add more points to his tally on home turf – and can Racing Point maintain their fifth place in the Constructors’ Championship?

Robert Kubica returns to the scene of his one and only Grand Prix victory, but it’s highly unlikely he’ll be challenging for the win this weekend. In the uncompetitive Williams, Monaco marked the first time since his return that Kubica hasn’t finished last of the cars still running at the end of the race.

The Pole’s victory for BMW Sauber in 2008 remains the now-Alfa Romeo team’s only F1 win, and the team shared an intriguing story about Kubica’s unopened bottle of champagne, which is well worth a read.

Williams have teased major upgrades to their car for the mid-part of the season, in hopes that they can move somewhere near close to the back of the midfield. They were 3.3 seconds off the pace in qualifying in Monaco. How will Kubica get on in Canada?