For our 2016 analysis of F1 ticket prices, we take an in-depth look at prices for three main F1 ticket types, ranking the record 21 destinations from cheapest to most expensive.

Overall, prices are fairly stable since last year when expressed in USD, with the cheapest tickets still sold in Malaysia and China, and the most expensive in Britain, Monaco, Singapore and Abu Dhabi. For the first time, we have also compared the cost of the cheapest 3-day race ticket with the average monthly salary in the country where the race is held, yielding some surprising results.

Main image © f1destinations.com. Read our earlier F1 ticket prices analysis here: 2015, 2014, 2013. Tickets are not yet on sale for the final four races of the 2016 season in the USA, Mexico, Brazil and Abu Dhabi; we have used 2015 prices for these races instead. Due to different pricing strategies for each race (many promoters offer a series of early bird discounts) as well as the different times when tickets go on sale, ranking F1 ticket prices is not an exact science. We have based this ranking on prices as at February 15, 2016, some of which still include early-bird discounts.

When expressed in the home currency of each race, prices remain unchanged at more than half of this year’s venues. A handful of race organizers (China, Malaysia, Australia) have increased prices marginally, whilst a similar number have lowered prices for selected ticket types (Russia and Britain).

Exchange rates have not affected prices as much as last year; the EUR is at a similar level against the USD when compared to one year ago. The losers are Australia and Canada (both local currencies down around 10% against the USD) and Russia, where the rouble has lost almost 40% against the USD. Good news for travelling US fans.

The fact that F1 tickets are overpriced is well illustrated by our new data point this year, where we compared the price of the cheapest 3-day tickets (General Admission) at each race with the average monthly wage in that country. On average, weekend tickets will set back fans around 8% of their monthly wage. The cheapest races for locals are in Austria, Canada and Malaysia (less than 4% of the monthly wage), whilst the most expensive are in the Middle East, Mexico and Brazil (13-26% of the monthly wage).

It’s unlikely that such high prices will be lowered significantly in the near future without change to F1’s business model. Race promoters currently pay large annual fees (from $15-60m USD each year) to the F1 commercial rights holder for the privilege of staging their race, and it’s these fees that explain why F1 is in danger of losing more of it’s classic European races (which cannot afford to pay such high fees) and why F1 fans pay so much for the privilege of watching their sport live. 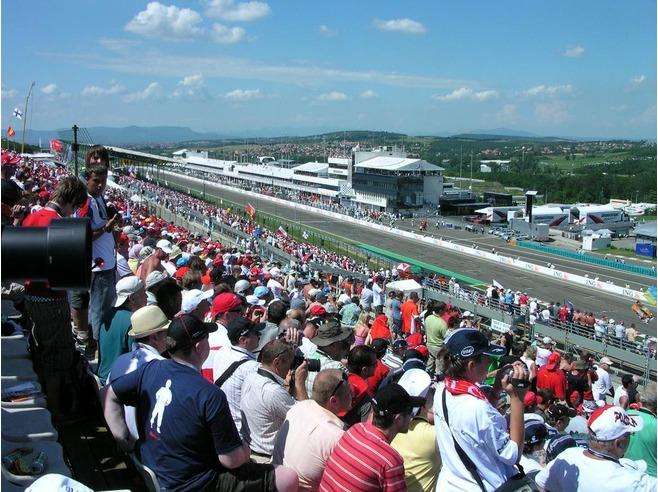 How the rankings were calculated