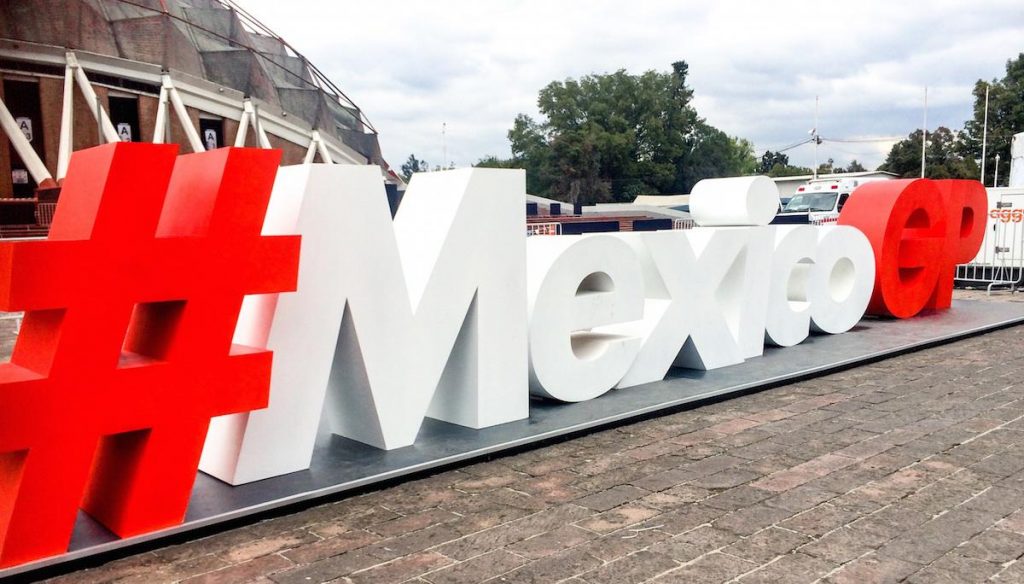 Mexico City is fun, fast and vibrant. The jewel of Latin America has pre-Hispanic roots, colonial architecture and a multicultural, progressive people. Since all the action takes place at Autodromo Hermanos Rodriguez just to the east of Mexico City, most fans stay here and take advantage of spending a few days in one of the world’s most populous and colorful cities. Mexico City is the largest city in the Americas by population (21 million reside in the Greater Metropolitan Area), sits at 2250m above sea level, and is flanked by mountains and volcanoes.

Do I need a visa to visit Mexico?

You won’t need a visa to visit Mexico if you’re a British, US, EU, Australian or Canadian citizen. You will however need a tourist card which you will be presented with on arrival, or may be given to fill out on the plane before you land. Keep this safe as you’ll need it to leave the country or you’ll need to pay around 15 EUR to replace it. You can find more information about this here. If you’re crossing the Mexican border from the States, there may be no immigration office at your port of entry. In these cases, it is your responsibility to find the nearest immigration office and clear your status before onward travel.

Traveling in central areas of Mexico City is generally safe if you exercise the same caution you would anywhere else. Beware that in crowded areas like the metro you may be targeted by pickpockets, so keep valuables at home, in your hotel safe or hidden away. Avoid walking alone and try to blend in with the locals. Speak to your hotel about neighborhoods to avoid, and only ever ride in official taxis. Download the Taxiaviso app before you travel, which lets you check a license plate for validity before you get in.

Mexico’s mother tongue is Spanish, though being a city with over 20 million inhabitants you can expect to hear most languages spoken here. English is spoken widely in the Polanco, Santa Fe and Lomas areas, and lots of younger people and business people speak English, as well as some police officers. Racially, politically, culturally and economically speaking, Mexico City is Latin America’s most liberal city, legalizing same-sex marriage in 2009. Its citizens are mainly Mestizo of mixed European and Amerindian heritage.

The Mexican currency is the peso ($ / MXN). If you are arriving at Benito Juarez International Airport, there are several banks and currency changer desks once you pass security, plus ATMs all over the airport. As of November 2019, $1 USD = $20.2 MXN.

The Mexican Grand Prix falls at the end of October, which is at the end of the rainy season and on the brink of the dry season. Average daily temperatures can range from a very chilly 0°C (32°F) in late October mornings to 22°C (73°F) afternoons with crystal clear skies.

Been to Mexico City? Leave a comment with your travel tips!