The oldest circuit on the current Formula 1 calendar, Monza’s history dates back to 1922, when it hosted the Italian Grand Prix for the first time.

The original circuit layout stretched to over 10km and included a 5.5km road section broadly similar to today’s layout plus a 4.5km loop, which was redeveloped into a high-speed banked oval in the 1950s. Monza is one of four current Formula 1 circuits which formed part of the inaugural Formula 1 World Championship in 1950 and since then, has only been absent once (in 1980, when the Italian Grand Prix was held at Imola). The 10km layout of the circuit including the banked oval was used for four races in the late 1950s before the organisers reverted to the shorter layout over safety concerns following several fatal accidents. Further circuit alterations have taken place over the years to reduce speeds at Monza , including the addition of the Variante del Rettifilo and Variante Ascari chicanes.

Set in the grounds of the largest city park in Europe, Monza has a special home in the hearts of F1 fans, not least the fanatical local ‘tifosi’, most of whom support Ferrari. The circuit has grandstand capacity for just over 50 000 fans and can accommodate well over 100 000 fans including general admission areas. 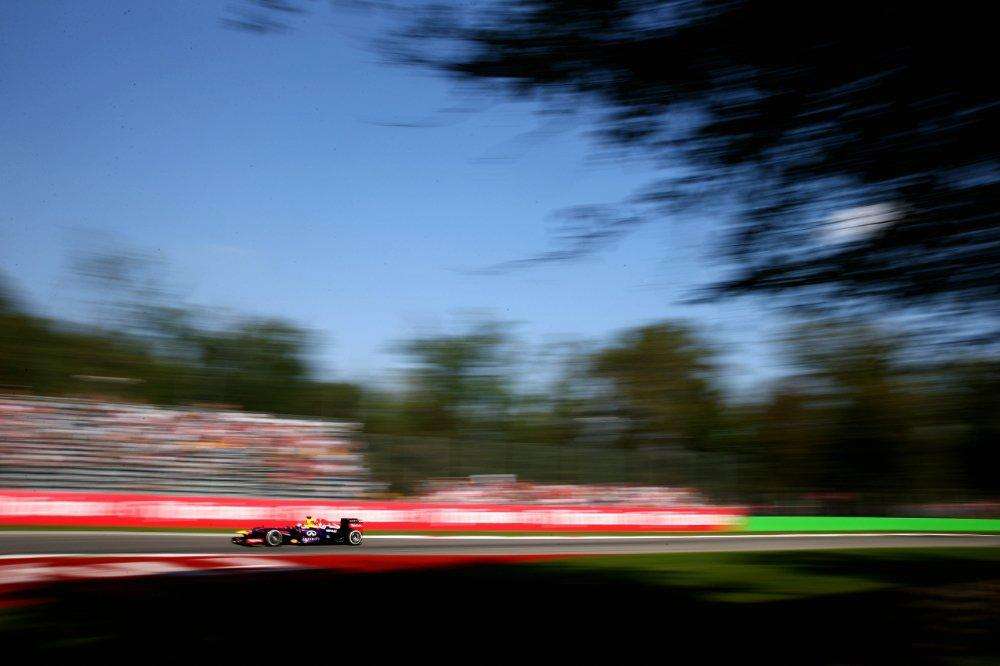