Formula 1 will stage two races at the Red Bull Ring in 2021. The 2021 Turkish Grand Prix has been indefinitely postponed, while the French Grand Prix will move one weekend earlier than previously scheduled.

Just over two weeks ago, Formula 1 announced that the Turkish Grand Prix would replace the Canadian Grand Prix on the 2021 schedule. The race at Istanbul Park was scheduled for June 11-13. However, since then, Turkey has been added to the ‘red list’ of travel locations by a number of countries in which F1 teams are based. That means that Turkey “should not be visited except in the most extreme circumstances”. Travel to Turkey would also require a 10-day quarantine period to be observed by all team members on their return, making the race unfeasible.

Formula 1 has now announced that the Turkish Grand Prix has been indefinitely postponed. In a press release on Friday afternoon, it was confirmed that the French Grand Prix will move forward by one week, allowing an extra race at the Red Bull Ring on June 27. Originally scheduled for June 27, the Circuit Paul Ricard race will now take place on June 20. Tickets for the original date are still valid.

“We were all looking forward to racing in Turkey but the travel restrictions in place have meant we are not able to be there in June. Formula 1 has shown again that it is able to react quickly to developments and find solutions and we are delighted that we will have a double header in Austria meaning our season remains at 23 races. I want to thank the promoter and authorities in Turkey for all of their efforts in recent weeks and want to thank the promoters in France and Austria for their speed, flexibility and enthusiasm in accommodating this solution. We have had very good conversations will all the other promoters since the start of the year and continue to work closely with them during this period.”

The move of the French Grand Prix fills what would otherwise have been a three week gap between the Azerbaijan Grand Prix and the Circuit Paul Ricard race. It also allows for a triple header of Formula 1 races in late June and early July. The Red Bull Ring will now host two races in 2021, just as it did in 2020. One week after the French Grand Prix, Formula 1 will head to Red Bull Ring for the Styrian Grand Prix on June 27. It will be followed one week later by the Austrian Grand Prix, which will go ahead on its original scheduled date.

One solution to the Turkish Grand Prix travel problem, perhaps, would have been to swap dates with the Azerbaijan Grand Prix. The race at Baku City Circuit is currently scheduled for June 6. However, such a move was ruled out earlier this week, due to a UEFA Euro 2020 match taking place in Baku on the weekend after the Grand Prix.

It is understood that Formula 1 still intends on hosting 23 races this year. With uncertainty over races in the Americas – especially the Brazilian and Mexican Grands Prix – and Asian races in Singapore and Japan, there’s a certain need to fit in as many races in Europe as possible over the summer months. 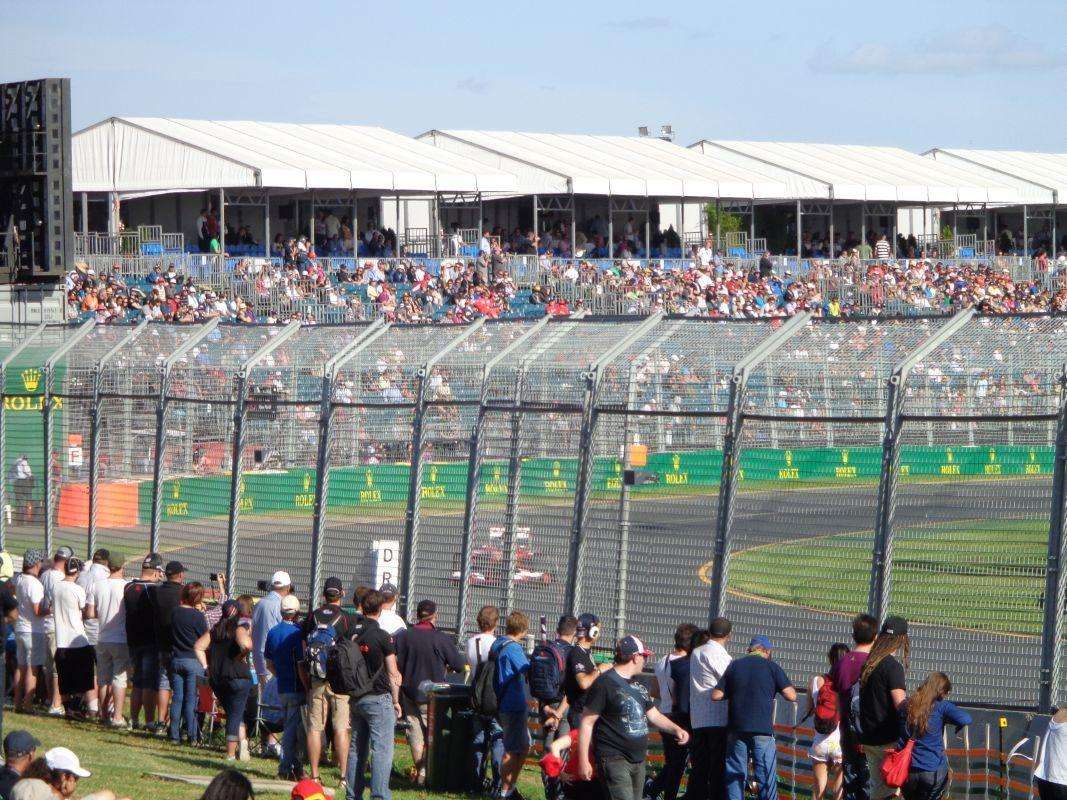 The coronavirus pandemic continues to necessitate changes to the 2021 Formula 1 calendar. Aside from the cancellation of the Canadian Grand Prix, the Australian Grand Prix, originally scheduled to be the season opener, was moved to a November slot, while the Chinese Grand Prix was indefinitely postponed before the season began.