The 2020 F1 calendar is confirmed, next year’s F2 and F3 calendars are revealed, Italy will remain on the schedule until 2024 and next year’s Sochi race could be the last. Here’s a round-up of all the Formula 1 calendar news from September 2019!

The 2020 Formula 1 calendar has been ratified by the FIA at today’s meeting of the World Motorsport Council. There are no changes from the provisional calendar released in August. There will be 22 rounds, with a new race in Vietnam and the return of the Dutch Grand Prix. Read more about next year’s schedule here, and find advice on buying tickets here. 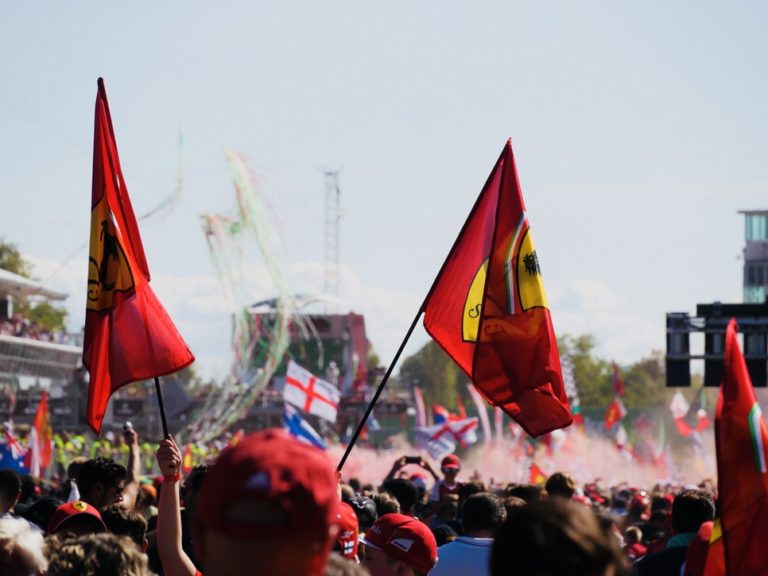 At the start of September, it was confirmed that the Italian Grand Prix would remain on the calendar until 2024. The news followed an agreement between Formula 1 and the Automobile Club d’Italia (ACI). The long-term future of the event had been in some doubt but things began to move in a positive direction in April as the two parties reached an “agreement in principle”. Monza will celebrate its centenary in 2022.

Despite the confirmation of the Italian Grand Prix’s future at Monza, two other Italian circuits appear to have ambitions of hosting Formula 1. A return of the San Marino Grand Prix at Imola could be on the cards. After recent developments, Imola is well placed to host a Grand Prix again as it holds FIA Grade 1 status. The circuit’s facilities are currently being upgraded further, with a new paddock building being built. Autosport reports on developments to bring F1 back to the track when the work is complete.

Meanwhile, Mugello is also keen to add F1 to its roster in the longer-term future. The Mugello circuit is famed for its MotoGP race but has some previous F1 experience, having hosted testing as recently as 2012.

One last visit to Sochi?

RaceFans report that the 2020 Russian Grand Prix will be the last to be hosted at the Sochi Autodrom. However, the event holds a contract to remain on the calendar until 2025, and a move elsewhere in Russia is possible. St Petersburg is expected to pick up the event from 2021, while Formula E is rumoured to be heading to Sochi in the not too distant future.

The 2020 Formula 2 and Formula 3 calendars were revealed in September. The two series will provide support races at the majority of the European rounds of the season – but there will be no French round in either series. This leaves the French Grand Prix weekend with the potential for a sparse support schedule. Instead, both F2 and F3 will head to Zandvoort in support of the Dutch Grand Prix. 2020 will mark the first time that F3 will form part of the Bahrain Grand Prix support schedule. As in 2019, the F3 season finale will take place in Sochi, Russia, while F2’s season will come to an end in Abu Dhabi alongside F1.