5 Talking Points ahead of the 2019 Italian Grand Prix

Formula 1 heads to Monza in a sombre mood following the passing of Anthoine Hubert. On track, Ferrari search for their first home win in almost a decade, the battle between new Red Bull teammates heats up and could we see the fastest lap in F1 history? Here are the talking points ahead of the 2019 Italian Grand Prix weekend.

The motorsport community was rocked by the tragic death of French driver Anthoine Hubert on Saturday following a horrific crash in the Formula 2 feature race at Circuit Spa Francorchamps. The reigning GP3 champion was a popular member of the F2 paddock, and was a close friend of F1 drivers Pierre Gasly, Charles Leclerc and Esteban Ocon. Hubert showed plenty of promise in his maiden F2 season, taking an impressive win in Monaco and a memorable home victory in France.

After the Feature Race was abandoned and the Sprint Race cancelled, Formula 2 returns under a dark cloud this weekend with Hubert’s BWT Arden team running only one car as a mark of respect. Juan-Manuel Correa, who was also involved in the accident, remains in a stable condition in intensive care following surgery. There were plenty of tributes to Hubert and well wishes to Correa last weekend, and there’ll likely be more as F2 races again in Monza. 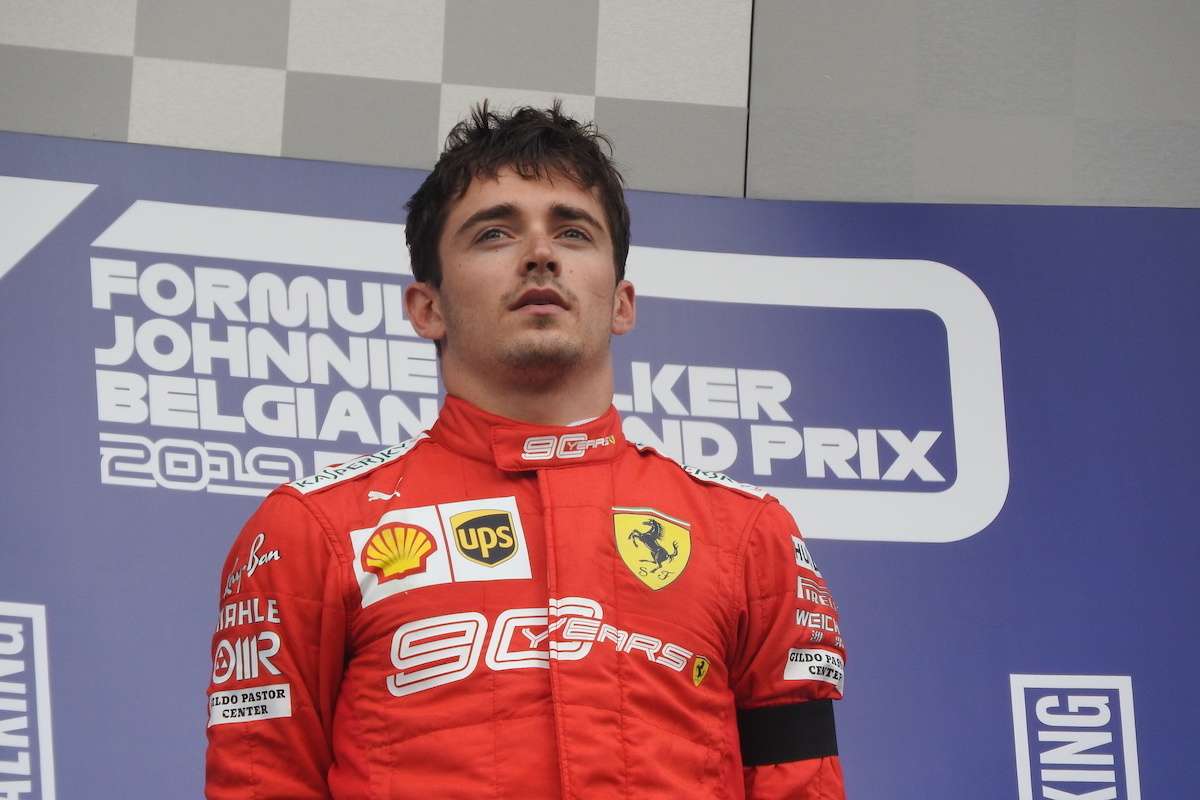 At the Belgian Grand Prix, Charles Leclerc won his first Formula 1 race. Despite a late race attack from Lewis Hamilton, the Ferrari driver held on to take victory by less than a second. The 108th Grand Prix winner has another high chance of victory this weekend, with Monza expected to suit Ferrari’s car, just as Spa did.

But after playing the team game in Belgium, Sebastian Vettel will be hot on the Monégasque driver’s heels and keen to bring home a win for Ferrari, having last done so over a year ago. Who will win the battle to be Ferrari’s number one this weekend?

Whether Ferrari win or lose this weekend, the atmosphere is bound to be electric thanks to the faithful tifosi. Mattia Binotto isn’t talking up his team’s chances of a home victory, saying that the Scuderia “need to do everything perfect” in order to take the spoils.

Ferrari last won in Italy back in 2010, when Fernando Alonso took a memorable Monza win. Though they haven’t been victorious at the track in almost a decade, 2014 is the only season since Alonso’s win that no Ferrari driver has finished on the podium at the team’s home circuit. Kimi Raikkonen came close to winning from pole position last year, but he was overtaken in the closing stages by Mercedes’ Lewis Hamilton.

Both Mercedes and Ferrari have reason to be concerned heading to Monza after multiple failures of their new power units in Spa. The Mercedes-powered Racing Point cars suffered engine issues in Free Practice, while Robert Kubica’s engine went up in smoke during qualifying. Meanwhile, the Ferrari-powered Alfa Romeo of Antonio Giovinazzi also suffered a similar engine failure on Saturday. Will the engines survive the high power demands of the Monza circuit?

Could we see the fastest lap in Formula 1 history this weekend? Last year, in qualifying, Kimi Raikkonen broke Juan Pablo Montoya’s 14-year-old record, lapping the Monza circuit at an average speed of 263.588km/h – the fastest ever lap in F1 history. It’s possible that Saturday’s lap times could be even quicker this year. The Track Record has been beaten at ten of the thirteen races held so far in 2019.

Alex Albon impressed on his debut Red Bull outing at Spa, taking a career-best fifth place finish. The Thai-British driver made his way through the field having started at the back due to engine penalties. With Honda upgrading their power unit to the more powerful fourth spec, this weekend will see Albon’s team-mate Max Verstappen, and Toro Rosso’s Pierre Gasly, start from the back of the grid. Verstappen takes the penalty now in order for Red Bull to maximise their chances of winning the next round in Singapore – a circuit where they’re likely to go well.

The question is, who will finish in the better position at the Italian Grand Prix – Albon, presumably starting within the top ten, or Verstappen, starting from the back? Albon is already 1-0 up on Verstappen, with the Dutchman eliminated in Belgium following first lap contact with Kimi Raikkonen. It was Verstappen’s first retirement since last year’s Hungarian Grand Prix.